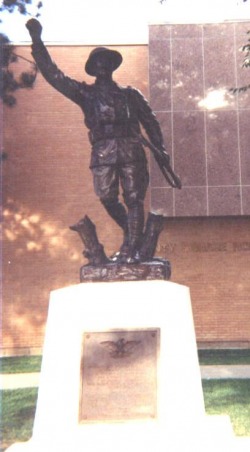 In northwest quarter of Randall County Courthouse Square, near west side of Courthouse, at the corner of 4th Avenue and 15th Street.

Dedicated November 11, 1928. Over the years, it suffered a lot of deterioration. The left arm had pulled away from the body; the rifle butt was dented; the rifle sling, end of the rifle and bayonet were missing, and the barbed wire was loose. A major refurbishment by Laboratory for Conservation of Fine Arts, Teaneck, New Jersey, was completed in April 1999 and the sculpture is in excellent condition.

In 2010, the North Annex Building was torn down and a new park dedicated, so the statue now stands in a much larger open area on the corner. 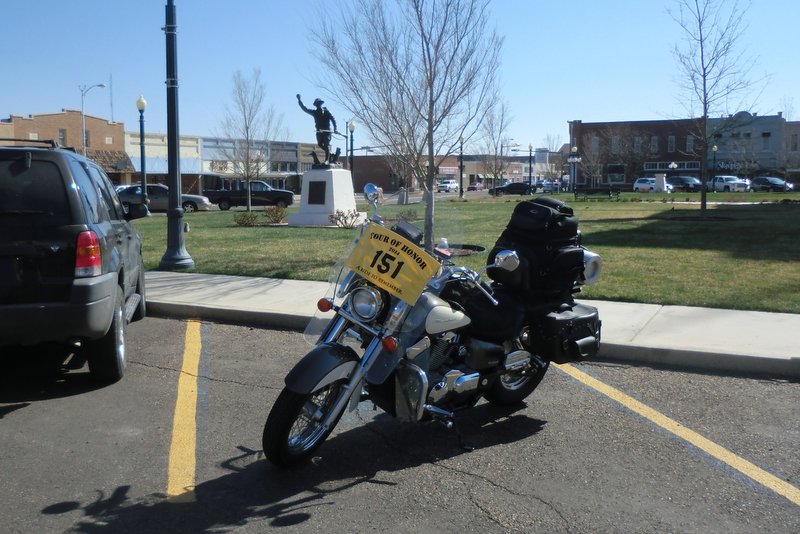